The Hamburg Towers like to be modest. The most exciting basketball project in the country is currently thriving in the Hanseatic city - with a few wins and perhaps even its own new arena.

It's not easy at all to come up against so much praise. The Hamburg Towers would love to continue floating under the radar. Preferably until the play-off round. With their modesty - intended for the public - they have come a long way in Wilhelmsburg. For many, their development in impatient Hamburg was too slow. There have been some setbacks. But the north German basketball organization around its boss Marvin Willoughby was and is seldom enticed. But now the headlines for the bottom of the table in the preseason sound like from another world: “Textbook basketball”, “Hottest team in the BBL”, “Little sensation”.

Aito Garcia went a little further on Saturday evening. After Alba Berlin lost 68:75 against the Towers, the Berlin coach said: "We have to learn from their aggressive style."

At such moments, Pedro Calles seems to be terribly uncomfortable with the whole thing. Help, praise! The Spanish trainer of the Towers likes to undermine public expectations. The next opponent, the next game, working on your own weaknesses, it's not the individual that counts, but the team: You don't hear anything full-bodied from Calles, 37 years old, and when he speaks it sounds as if the current success is the least of all to do with him. Since Saturday at the latest, there has been no better topic than talking about your own team.

The Towers have won eight times in a row. And who they defeated everything: Since March 23, the Hamburgers beat Alba twice, plus Bayern and Bamberg. The Wilhelmsburger Festspielwochen have carried the Towers to sixth place in the table; in their second year of excellence they are just a tiny bit away from reaching the play-offs.

Of course, the Euro League clubs Bayern and Berlin are physically highly stressed - but on Saturday Alba wanted to show everything because the first title of the season will be awarded at the Top Four cup tournament next weekend. And the 75:90 first leg defeat in Hamburg at the end of March also hurt. It turned out differently. "Not many expected that we would win against Berlin with a top line-up," said Towers Guard Justus Hollatz. "We fought more and deservedly won." 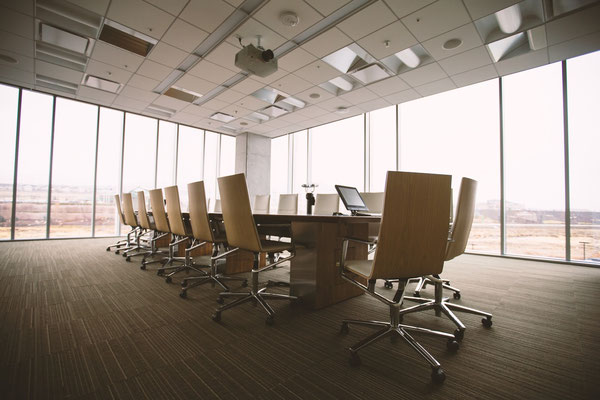 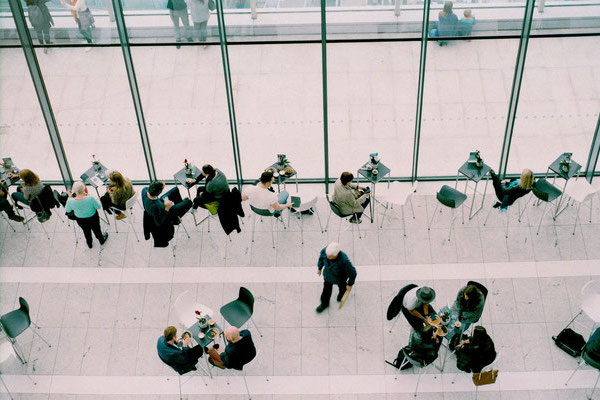 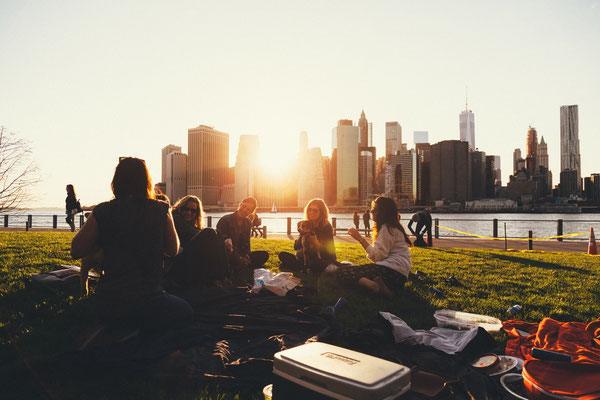